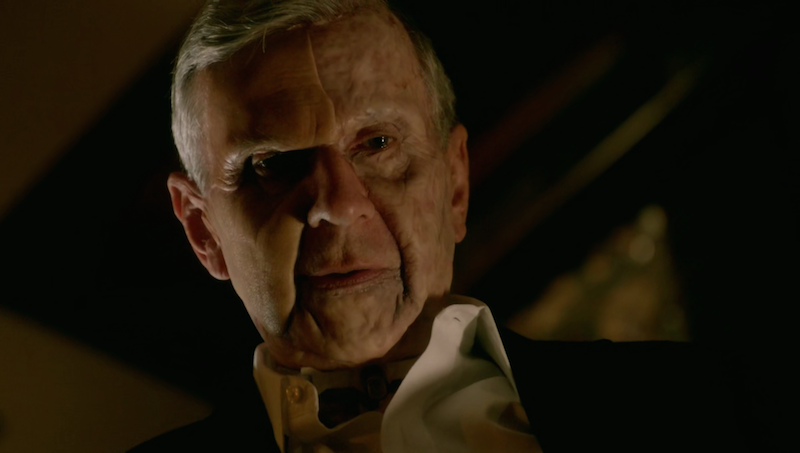 Mulder disappears before a scheduled meeting with Tad O’Malley, who has an interesting theory about his and other people’s DNA. Dana herself, who’s had her own DNA tested, discovers an anomaly in the DNA sequence. She believes the human DNA was tampered with when humans were given a vaccine shot. When a disoriented soldier arrives at the hospital, Dana realizes he has anthrax, which could lead to a worldwide contagion. Monica reaches out to Dana, who confirms her theory, which is all part of Smoking Man’s plan for the world.