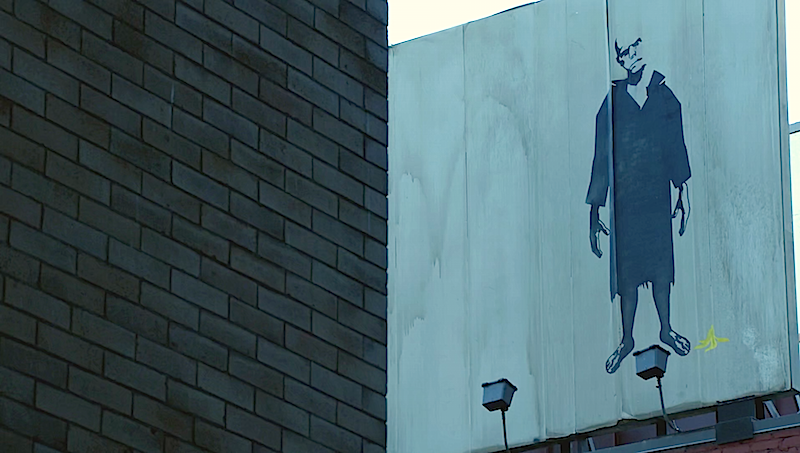 Mulder and Scully are sent to investigate the murder of a city official, which it seems no human could have committed. Meanwhile, Scully copes with a personal tragedy, which brings up old feelings about her and Mulder’s child, William, who was given up for adoption for his protection. Mulder and Scully then track down a mysterious creature known as the Band-Aid Nose Man. He is a force of destruction — ripping bodies apart — but the cause of the rage is complicated. The creature is the inadvertent creation of a street artist named Trashman, who drew the image of a defender of the homeless. Trashman claims the Band-Aid Nose Man is a “thought form“.