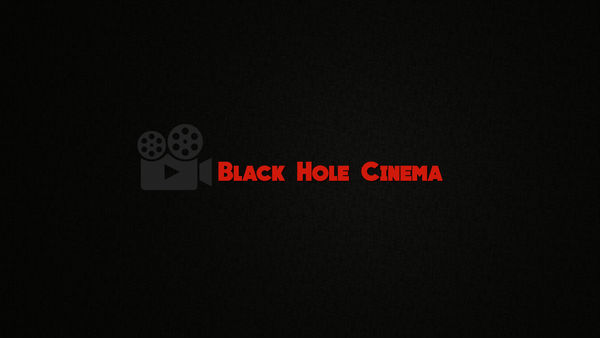 Elton was lucky enough to be asked on to Black Hole Cinema to have a chat with Dan Tayler about films from the back end of 2015. This is part 1 of 2, the next episode will feature films creeping into 2016.

Thank you to everyone over at Black Hole Cinema for arranging this and I look forward to jumping on again in the future.

BLACK HOLE CINEMA returns to cover brand new or recent films with Dan Taylor back in the hosting chair, joined by first time guest Elton McManus (on loan from the BlackDog Podcast). Here, they’re playing catch up on 2015.

They track back in the first of this two-part special, bringing BHC up to date with current releases, to lend their thoughts on Spectre, The Hunger Games: Mockingjay Pt 2, Steve Jobs and finally, of course, Star Wars: The Force Awakens.